Soliath Lake is a German alternative rock/ nu-metal band founded in 2011, from the Idar-Oberstein and Bad Kreuznach (Rhineland-Palatinate) area.

The music group was founded by Steven Werthwein (vocals) and Eduard Messmer (rap, guitar, samples), who have been making music together since their early youth.

The band signed a record deal at RIH-Records (Aachen), in 2013. They released their debut album “Reserved” on 1st March 2017 and since then they play shows all over Germany and Central Europe. 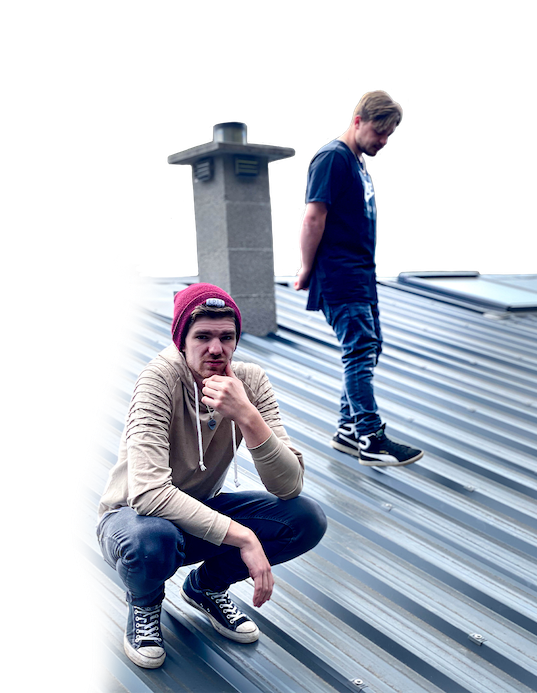